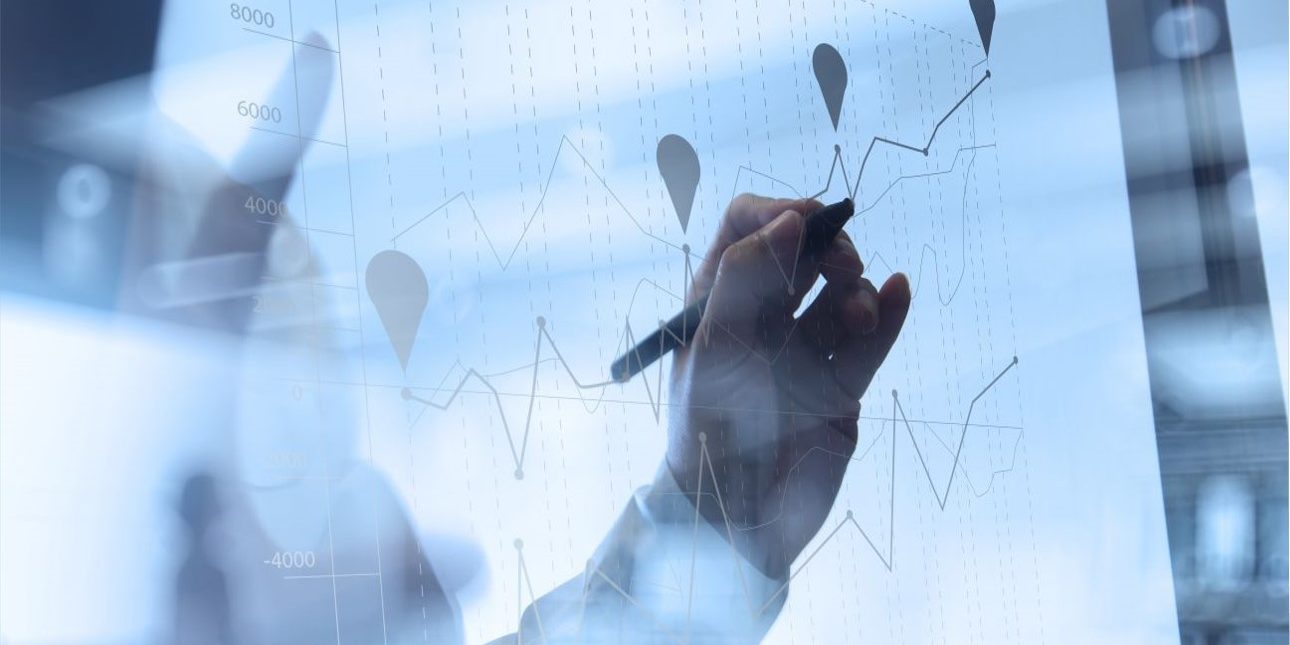 The Cyprus parliament approved a new insolvency framework aimed at streamlining and modernising the existing system and promoting a rescue culture. The legislation includes the enactment of entirely new legislation and amendments to existing legislation and relates to the   insolvency of both natural and legal persons.

The new insolvency framework comprises six legislative texts which entered into force on the 07/05/2015.

Insolvency: Liquidation of a Cyprus Company
September 11, 2010
Go to Top