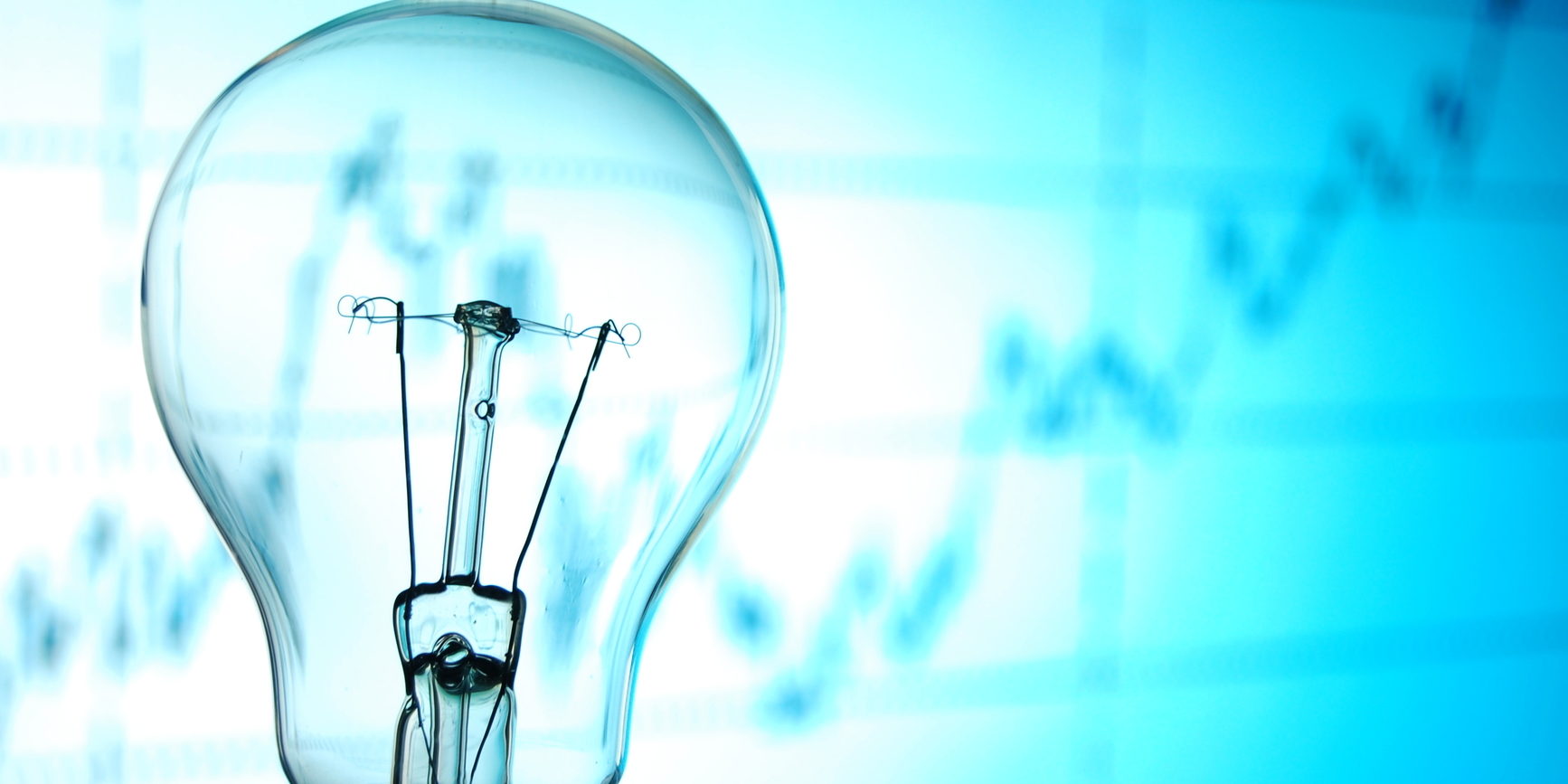 The possible participation of the ENI  S.p.A. in the construction of a Liquified Natural Gas (LNG) terminal in Cyprus was among the issues discussed today at the meeting between the President of the Republic, Mr Nicos Anastasiades, and a delegation from ENI, led by its CEO Paolo Scaroni. The Minister of Energy, Commerce, Industry and Tourism, Mr Yiorgos Lakkotrypis, was also present at the meeting.

Italy`s Eni holds 80% participating interest in Blocks 2, 3, and 9 in the Cyprus’ portion of the Levantine basin. Eni’s partner, KOGAS, holds the remaining 20%. The acreage, which encompasses 12,530 sq km, was awarded to the consortium back in January following Cyprus’ second offshore round in May 2012.

In his statement to the media, following  the meeting, Mr Lakkotrypis said: “[w]e had a very good discussion with Mr Scaroni, first at the Ministry and then at the Presidential Palace with the President of the Republic. We discussed issues pertaining to ENI’s activities at the blocks that have already been licensed, and we also discussed the company’s schedule, about the seismographic surveys and the first exploratory drilling which they intend to do within 2014.

ENI has reaffirmed its commitment to Cyprus in a tangible way as well having already offered two scholarships to Cypriot students to study in Milan at the ENI corporate University. This effort will continue.

We also discussed a possible participation of the company in the construction of the LNG in Cyprus which they view very positively, until they discover natural gas. To that end we have prepared a framework agreement which the company intends to sign with the Republic of Cyprus. The agreement covers the terms by which the company will possibly participate in the LNG construction, since we are still a long way from having proven reserves.”
Responding to a question he said that the first exploration drilling will take place in the second semester of 2014, however “we try to speed things up. This drilling concerns block 9.”

Asked if the Government plans to proceed to a third round of licensing, the Minister said “yes, but we have not yet set a date. We will decide soon on that.”

On the question if the third round of licensing will concern three blocks, he said that it will concern all remaining blocks “and there are more than three.”

On his part Mr Scaroni said: “[w]e had a fruitful meeting with Minister Lakkotrypis about our presence in Cyprus and in particular about the developments of blocks 9, 2 and 3, which have been assigned to us. We have been discussing the future of those blocks and how to develop them and start our exploration here; we expect to drill on our first well in 2014.

We also had a fruitful discussion with the President of the Republic. We discussed our developments here and other potential cooperation with the country. We have also been discussing our social activity that we have in every country we go; in the case of Cyprus it is about Education. We have people from Cyprus coming to Milan to work together with us and to study in our corporate University, in the oil field, and that is just the beginning of our social activity.”

Asked if they are considering participation in the construction of an LNG terminal in Cyprus, Mr Scaroni said “yes, we are interested as long as we make a discovery,” adding that “our future decision will depend on our exploration activity.”

When asked if he believes whether gas or oil or both will be found, Mr Scaroni replied, “we are focused on gas and I believe it is gas, but there might be oil as well.”

Our firm routinely answers queries from clients on a wide range of energy law matters. If you have an energy law query or wish to receive further information, please contact us direct at [email protected]