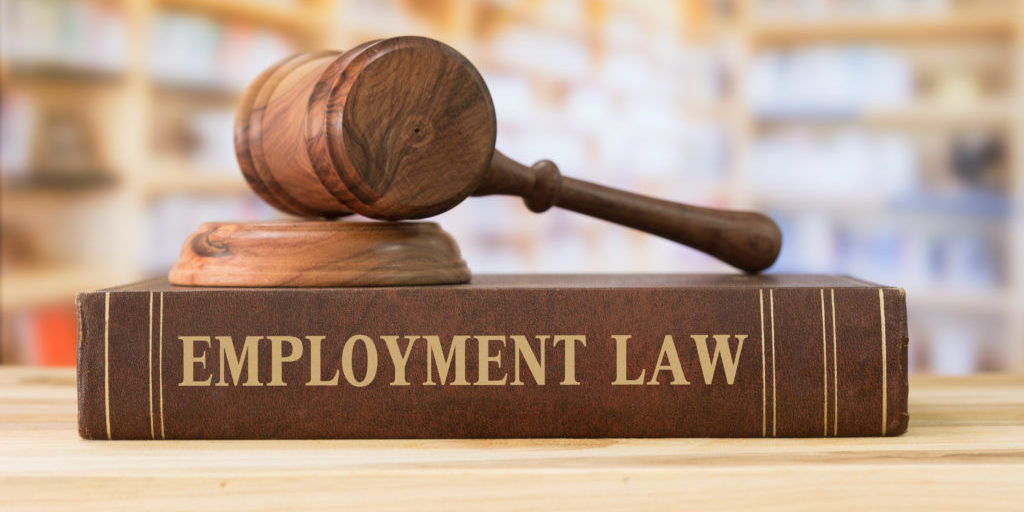 In the case of Jivraj v Hashwani [1], the U.K. Court of Appeal held that an arbitration agreement which provided that only persons of a certain religious belief could act as arbitrator was void because arbitrators fall within the scope of English anti-discrimination employment legislation in relation to religion and belief (the Employment Equality (Religion or Belief) Regulations 2003).

The Court of Appeal’s finding that arbitrators were employees had raised a number of questions; not least as such characterisation is inconsistent with many of the functions and duties of arbitrators under the U.K. Arbitration Act 1996.

Both parties appealed the Court of Appeal`s decision to the Supreme Court. The broader potential implications of the case have generated considerable discussion within the international legal community. One of the key issues for consideration by the U.K. Supreme was whether the nature of the agreement between the parties and arbitrators, was such, that arbitrators may be considered ’employees’ of the parties, (and thereby subject to the law prohibiting discrimination by employers).

In today’s decision [2] (27 July 2011), the Supreme Court confirmed that arbitrators are not employees within the meaning of domestic anti-discrimination legislation.