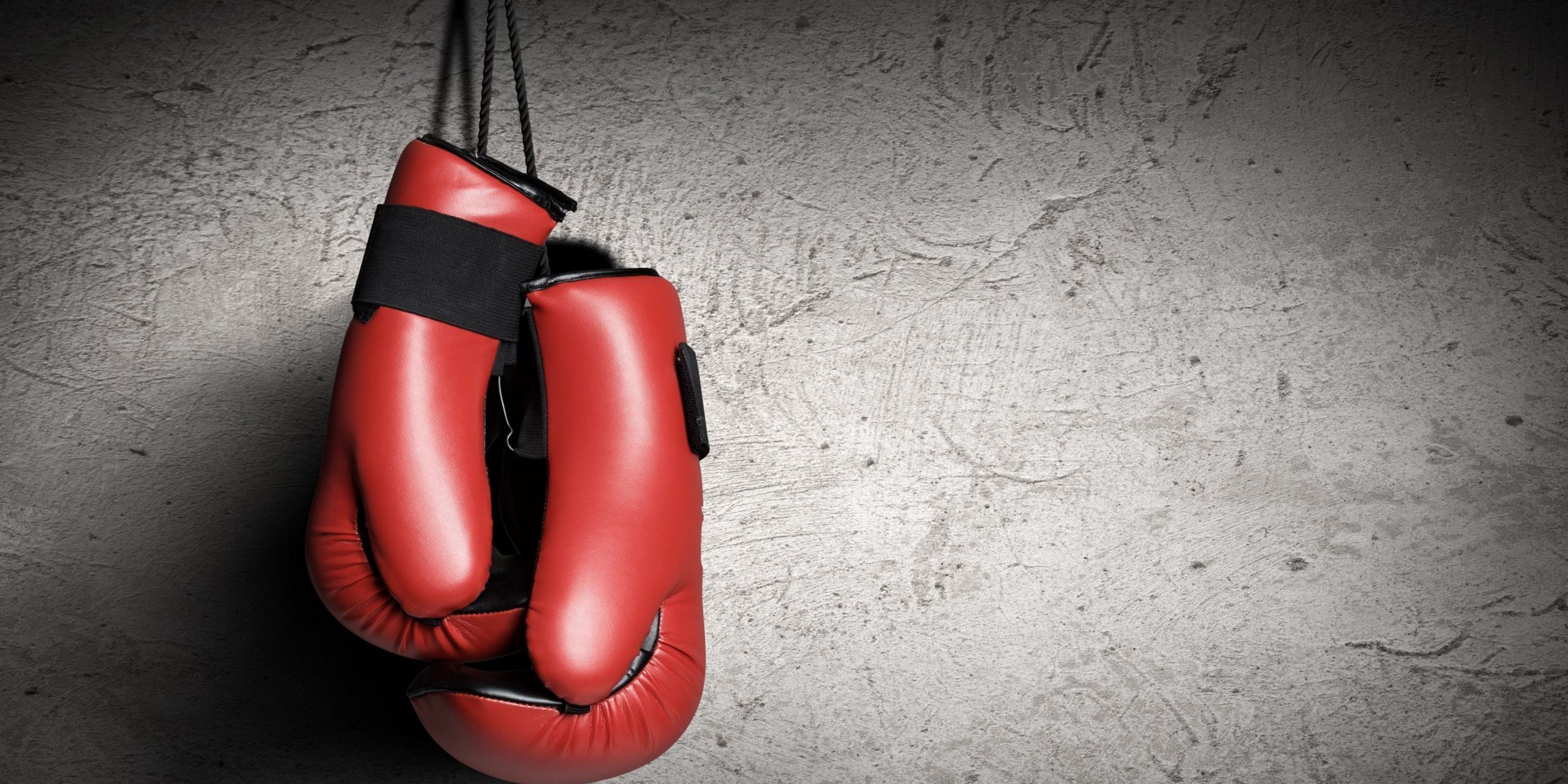 The Limitation of Actions Law sets out the time limits within which claims must be brought before a court.

Our firm routinely answers queries from individuals and corporate clients on banking law and litigation matters. If you have a query or wish to receive further information, please contact us using [email protected]

Theodorou Law Firm is a Cyprus law firm with Cyprus lawyers and other legal experts on legal matters involving Cyprus law, EU law and international law. The above should be used as a source of general information only. It is not intended to give a definitive statement of the law and is subject to the disclaimer.