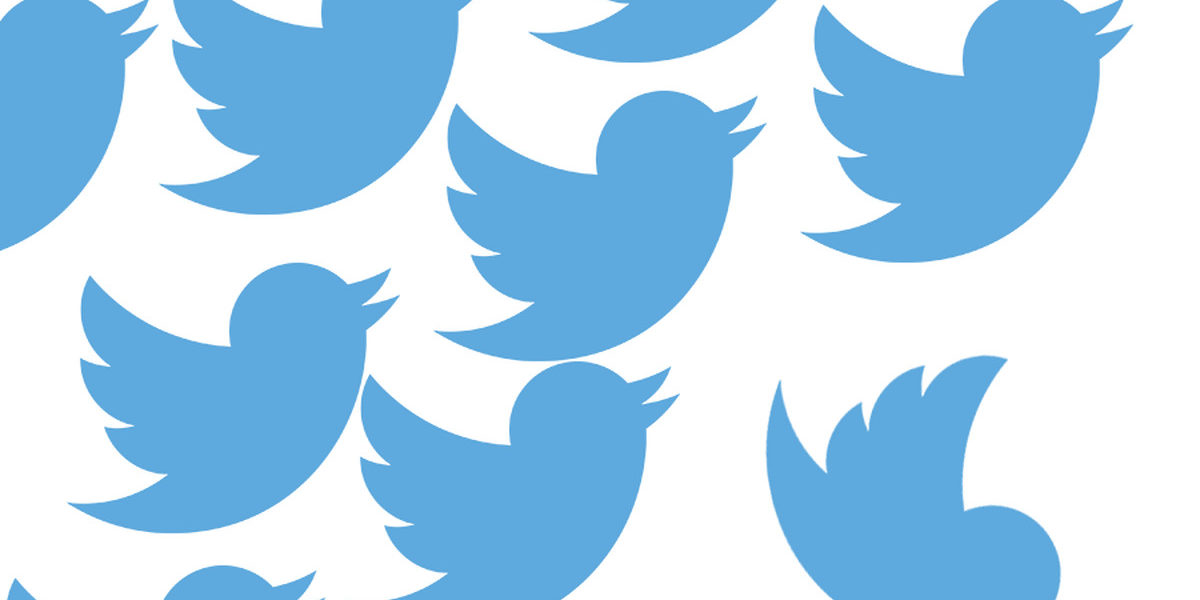 The Supreme Court of the United Kingdom has ruled that tweeting and other forms of communication will be allowed in court hearings as long as their use does not disrupt the smooth running of the court.

In the guidance published by the Supreme Court relating to the use of “live text based communications” the court stated the following:

“Because cases before the Supreme Court do not involve interaction with witnesses or jurors, and because there is rarely any reason why what is said in court should not be placed immediately in the public domain, the Justices of the Supreme Court are content with legal teams, journalists and members of the public communicating to the outside word what is happening in the courtroom.
Important exceptions include cases where there are formal reporting restrictions in place, family cases involving the welfare of a child, and cases where publication of proceedings might prejudice a pending jury trial. Those attending such cases will be informed by notices placed at the doors of the courtroom that restrictions are in place.
Lord Phillips, President of the Supreme Court, comments: “The rapid development of communications technology brings with it both opportunities and challenges for the justice system. An undoubted benefit is that regular updates can be shared with many people outside the court, in real time, which can enhance public interest in the progress of a case and keep those who are interested better informed.
“We are fortunate that, by the time a case reaches the Supreme Court there is very seldom any reason for any degree of confidentiality, so that questions about what should and should not be shared with those outside the courtroom do not usually arise. This means that we can offer a green light to tweeting and other forms of communication, as long as this does not disrupt the smooth running of the court.”

There are currently no guidelines issued by the Cyprus Supreme Court on the use of twitter or other similar forms of communication in Cyprus courts. However, the use of cameras and other recording equipment whether by members of the public, journalists or lawyers is strictly prohibited in Cyprus court rooms.