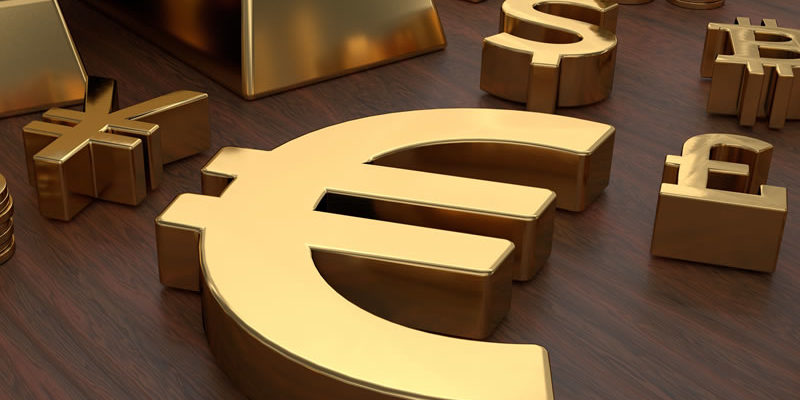 The new legislation passed applies equally to the public and private sectors and provides an entitlement to interest if payment for commercial transactions is late.
The main provisions of the revised legislation are: