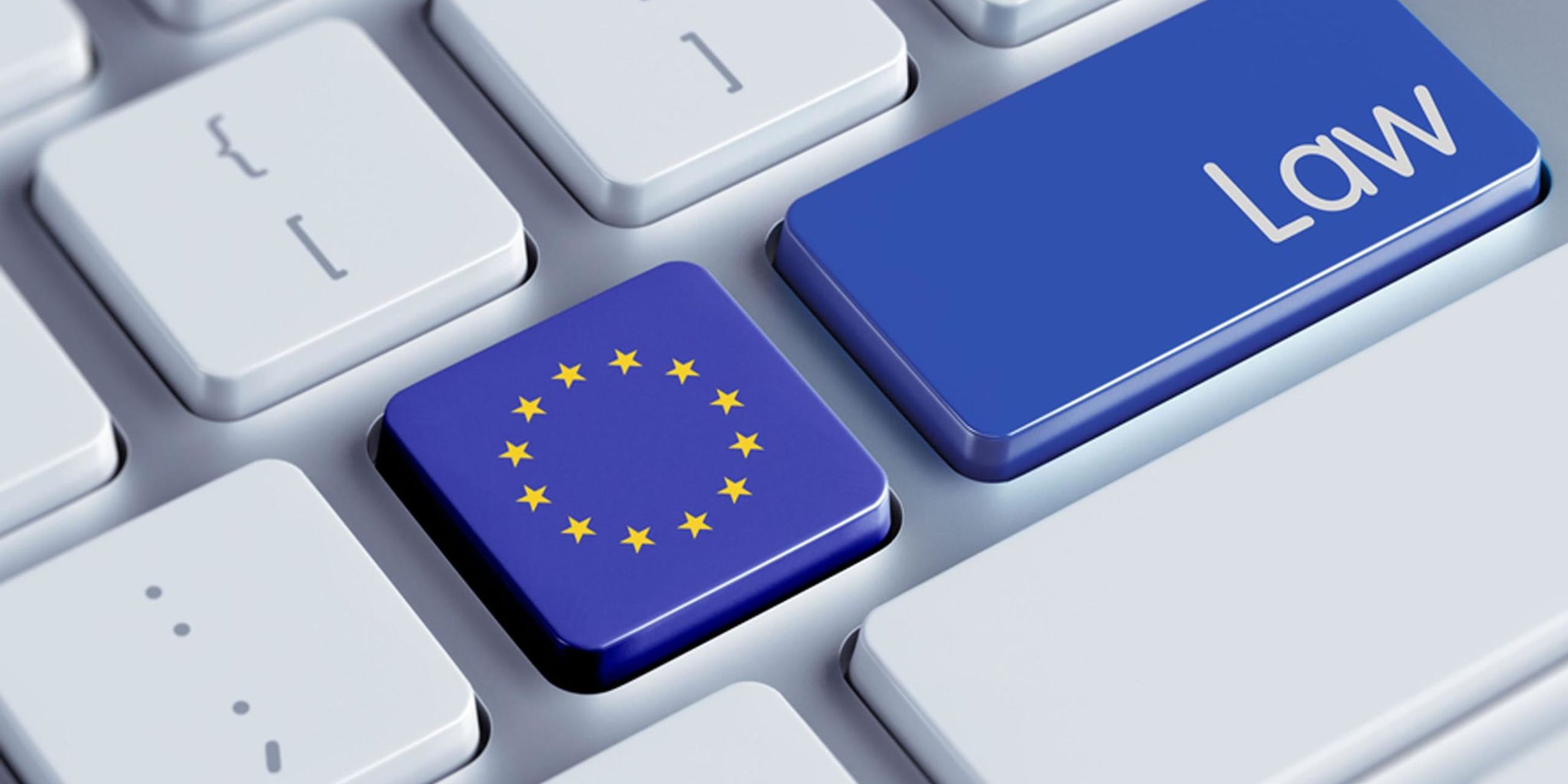 The European Commission has adopted a proposal for a Directive on how citizens and companies can claim damages when they are victims of infringements of the EU antitrust rules, such as cartels and abuses of a dominant market position. The proposal is set to remove a number of practical difficulties which victims frequently face when they try to receive a fair compensation for the damage they have suffered.

“Infringements of the antitrust rules cause serious harm to European consumers and businesses” said Commission’s Vice-President Joaquín Almunia, responsible for Competition. “We must ensure that all victims of these infringements can obtain redress for the harm they suffered, especially once a competition authority has found and sanctioned such a breach. It is true that the right to claim compensation before national courts exists in all EU Member States but businesses and citizens are not always able to exercise it in practice. Today’s proposal seeks to remove these obstacles“.

Fair compensation for consumers and SMEs all over Europe

The EU Court of Justice has recognised the right for all victims of antitrust infringements to be compensated for the harm suffered. However, due to procedural obstacles and legal uncertainty, only few of these victims actually manage to obtain compensation. This situation particularly affects consumers and SMEs, which most often do not engage in legal action for reparation of their harm. Indeed, in only 25% of all antitrust infringement decisions the Commission took in the past seven years did the victims seek to obtain compensation. Moreover, national rules are widely diverging across Europe and, as a result, the chances of victims to obtain compensation greatly depend on which Member State they happen to live in.

The proposed Directive aims to remove these practical obstacles, making it easier for whoever has been harmed by competition law infringement to effectively obtain damages throughout the EU. Its provisions would apply to the legal actions which are available in Member States. In parallel, the Commission has adopted a recommendation encouraging Member States to set up collective redress mechanisms in order to improve access to justice for victims of violations of EU law in general, including competition rules (IP/13/524).

The European way to antitrust damages

The proposal sets out a number of measures to facilitate damages actions:

The proposal fully takes into account the key role played by competition authorities (at EU or national level) to investigate, find and sanction infringements. Contrary to the US system, the proposal does not seek to leave the punishment and deterrence to private litigation. Rather, its main objective is to facilitate full and fair compensation for victims once a public authority has found and sanctioned an infringement.

Cooperation between companies and competition authorities under so-called “leniency” programmes plays a key role in the detection and sanctioning of secret cartels. In many cases, it is the successful enforcement of competition rules by a public authority that will enable victims to subsequently seek and obtain compensation. The proposal therefore contains a number of safeguards to ensure that facilitating damages actions does not diminish the incentives for companies to cooperate with competition authorities.

The Commission has also adopted a Communication on quantifying antitrust harm to provide guidance to Courts and parties in damages actions. Indeed, determining the exact amount of damage suffered by consumers and businesses is often costly and difficult. The Commission’s services have also prepared a ‘Practical Guide’ which will be a useful tool for victims and national judges. These documents are not legally binding.

The proposal for a Directive will now be discussed by the European Parliament and the Council according to the ordinary legislative procedure. Once it has been adopted by these institutions, Member States will have two years to implement the provisions in their legal systems.

The text of the proposal for a Directive adopted by the Commission and all other relevant documents are available here:
http://ec.europa.eu/competition/antitrust/actionsdamages/documents.html

Theodorou Law Firm is a Cyprus law firm with Cyprus lawyers and other legal experts on legal matters involving Cyprus law, EU law and international law. The above should be used as a source of general information only. It is not intended to give a definitive statement of the law.
Our firm routinely answers queries from clients on a wide range of competition law matters. If you have a competition law query or wish to receive further information, please contact us using [email protected]