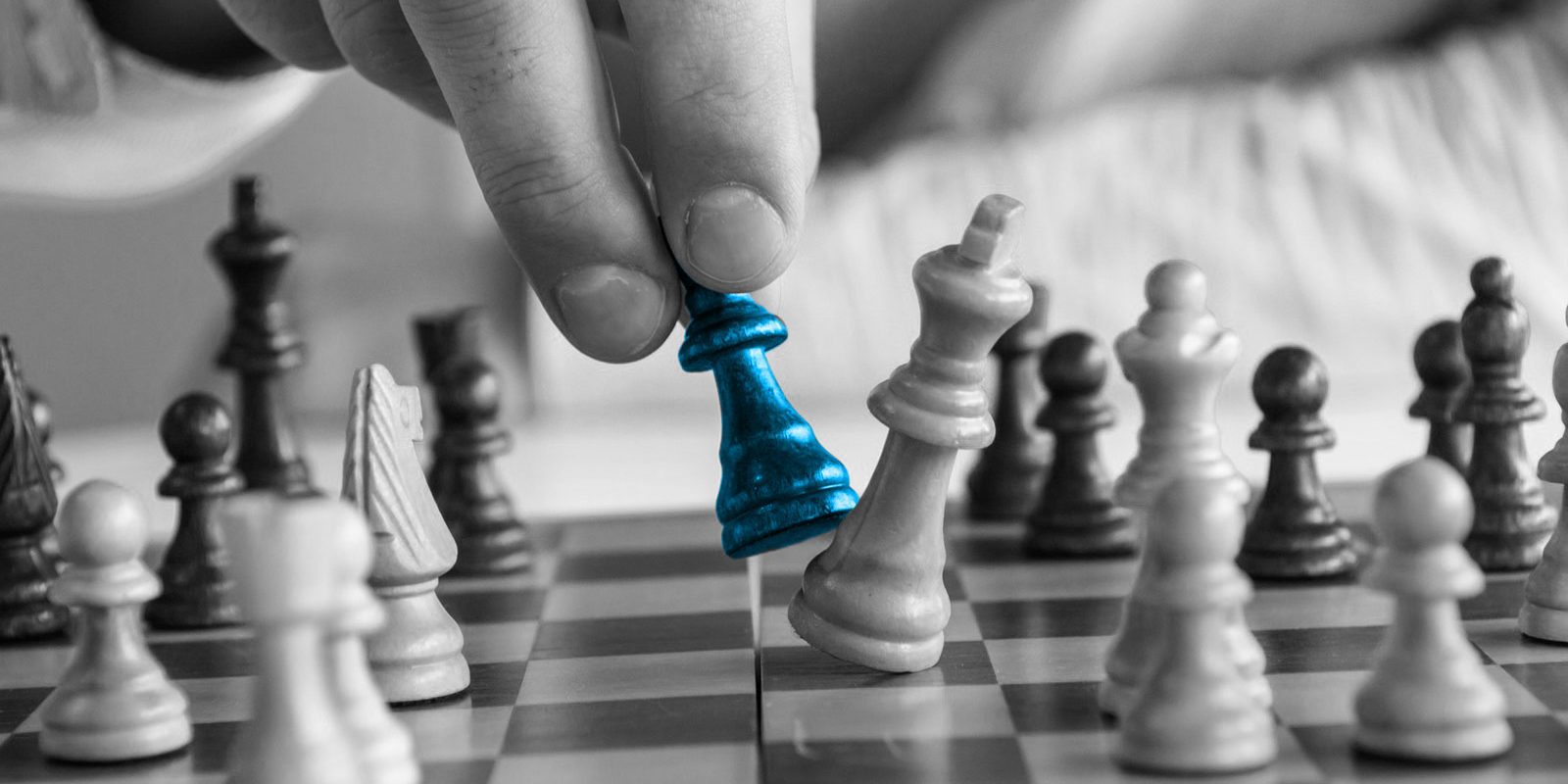 Following a three-year investigation by the European Commission, called “purity”, Unilever and Procter & Gamble have been fined a total of 315m euros for fixing washing powder prices in eight European countries between 2002 to 2005. The cartel covered Belgium, France, Germany, Greece, Italy, Portugal, Spain and the Netherlands.

The investigation followed a tip-off by the German company, Henkel. The fines were discounted by 10% after the Unilever and Procter & Gamble admitted running a cartel. Unilever was fined 104m euros and Procter & Gamble was fined 211.2m euros. Henkel was not fined in return for providing the tip-off.
The EU Competition Commissioner Joaquin Almunia said in a statement: “By acknowledging their participation in the cartel, the companies enabled the Commission to swiftly conclude its investigation.”

The full press release of the European Commission can be found here.

Our firm routinely answers queries from clients on a wide range of competition law matters. If you have a competition law query or wish to receive further information, please contact us using [email protected]