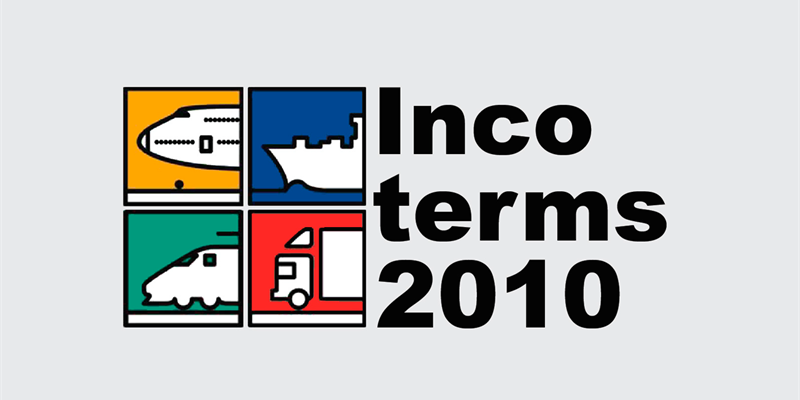 As of the 1 of January 2011 the new revised Incoterms® have come into force. The new rules reflect the changes in international trade since the last version of the rules was published in 2000.

The Incoterms rules were first published in 1936 and are today recognized by UNCITRAL (United Nations Commission for International Trade Law) as the global standard for the interpretation of the most common terms in foreign trade.

They provide a series of standardised terms governing the costs, risks and practical arrangements of the sale of goods and aim at helping traders avoid costly misunderstandings by clarifying the tasks, costs and risks involved in the delivery of goods from sellers to buyers.

The recent revision takes into account the latest developments in commercial practice, and updates and consolidates some of the former rules. The new rules have introduced a new classification system which divides the 11 Incoterms rules into two distinct groups:

Other significant amendments include changes to deal with cargo security and insurance, and the rules have been generally updated to make them more user friendly and mirror the modern language of international trade

It should be noted that depsite the adoption of the new rules, parties to a contract for the sale of goods can agree to choose any version of the Incoterms rules to apply. In such a case it is important to clearly specify the chosen version of Inctoterm used.