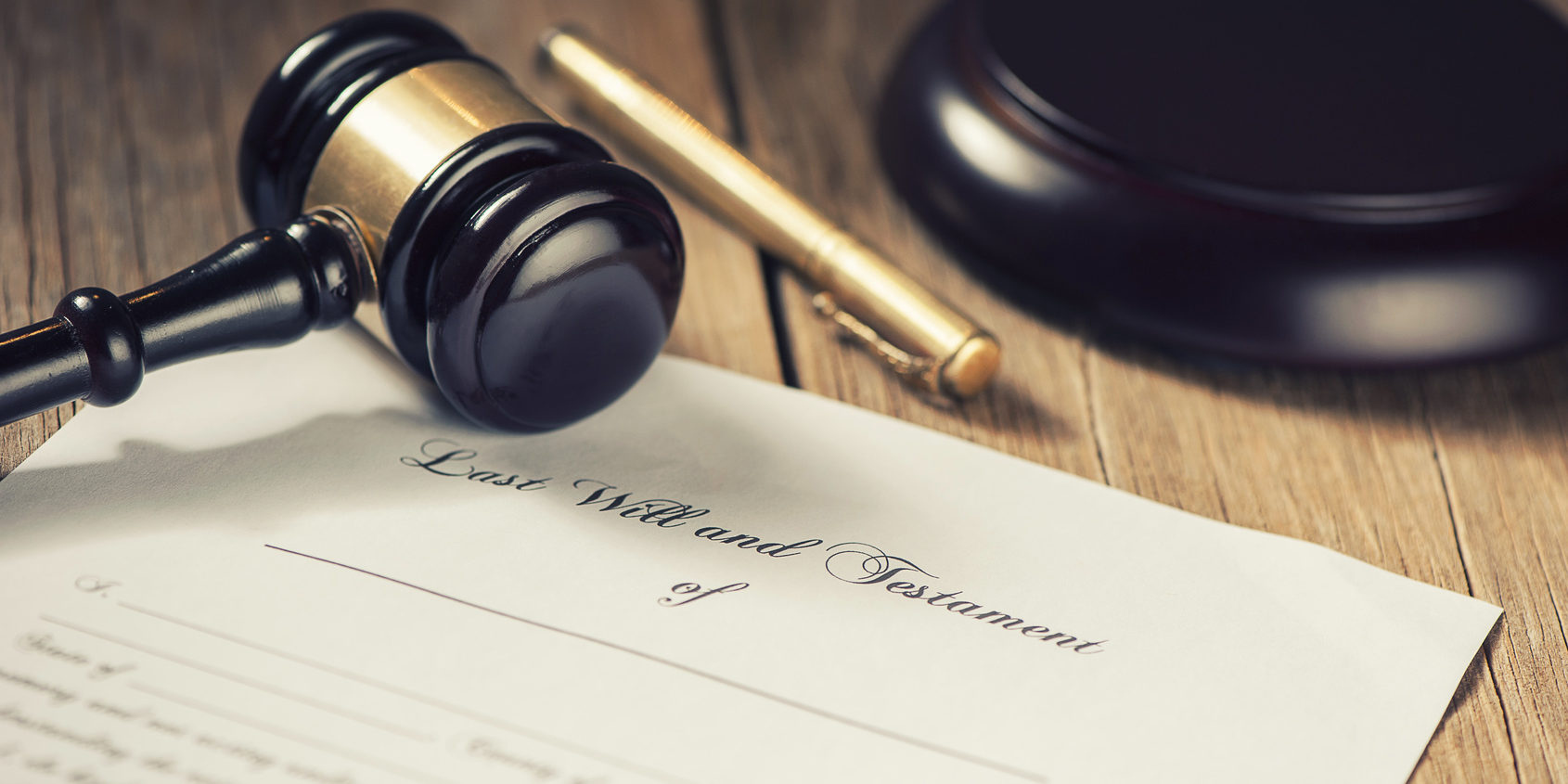 There a number of grounds under which it may be possible to contest / challenge a Cyprus Will. These grounds include:

Section 23 of the Cyprus Wills and Succession Law, Cap. 195, provides that only adult persons of sound mind have the legal capacity to make a Will. For a Will to be valid, an adult person must:

Any of the above will be considered when a Will is challenged on the grounds of lack of capacity of the person making the Will (the testator).

Under Cyprus law a Will is void if it fails to meet one or more of the following requirements (as set out in Section 23 of the Cyprus Wills and Succession Law, Cap. 195):

(b) the testator’s signature must be placed or acknowledged in the presence of two or more witnesses present at the same time;

(d) if the will is made up of more than one sheet of paper, each sheet shall be signed or initialled by or on behalf of the testator and the witness.

The legal presumption is that a will has been validly executed unless there is evidence to the contrary such as doubts over any of the above factors. There are also strict rules about who can and cannot witness a Will.

In order to establish that the testator was unduly influenced, coerced or under duress when making a will you must show ‘actual undue influence’.

It must be established that the testator drafted the will under an improper pressure or influence of another person. The evidence needed to prove undue influence must be of a high standard, to the extent that there is no other reasonable theory to explain the terms of the will.

The validity of a Will can be challenged under the ground of forgery or fraud. There must be evidence that at the time of execution of the Will the testator was the victim of fraud or that the Will is forged.

If a Will is negligently drafted a claim of negligence may also be made if the Will was drafted by a “professional”.

How can we help you?

We can help you draft a Will and advise you on the validity of Wills.

We can also assist if a dispute has arisen relating to the administration of a deceased person’s estate (eg. the value of assets, interpretation of the Will etc).

If you have a query or wish to receive further information, please contact us using using [email protected]