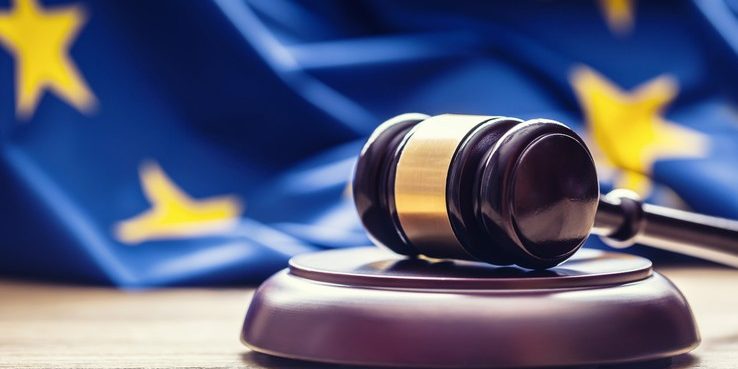 An overview of the main areas of reform under the recast Brussels Regulation are listed below in summary form.

The main areas of reform under the recast Brussels Regulation are:

Theodorou Law Firm is a Cyprus law firm with Cyprus lawyers and other legal experts on legal matters involving Cyprus law, EU law and international law. The above should be used as a source of general information only. It is not intended to give a definitive statement of the law.
Categories: European Union Law, LitigationJanuary 5, 2015
Share
TweetShare on Twitter Share on LinkedInShare on LinkedIn Share on FacebookShare on Facebook Share on WhatsAppShare on WhatsApp