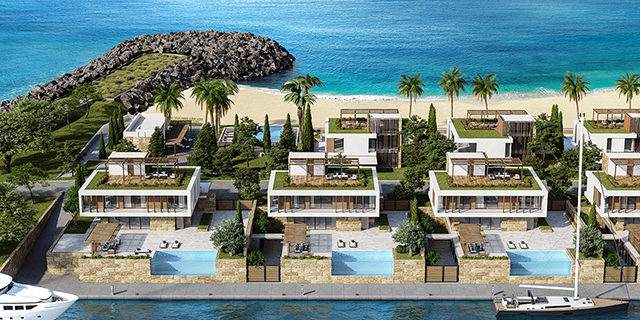 The following press release was issued on the 06.04.2011 by the European Commission. The full text of the press release can be found here.

The European Commission has today asked Cyprus to respect EU rules that give nationals from the EU, as well as from Iceland, Norway and Liechtenstein, the right to buy a second home in Cyprus without restrictions.

Since the accession of Cyprus to the EU in 2004, transitional measures were in force that could restrict such acquisitions but these measures expired in 2009. As Cyprus has not yet repealed these restrictions, the Commission is sending Cyprus a reasoned opinion, the second step in the infringement procedure. If the Cypriot authorities fail to take satisfactory measures to remedy the infringement of EU law within two months, the Commission may decide to refer the case to the EU Court of Justice.

What is the aim of the EU rule in question?

Free movement of capital is at the heart of the Single Market and constitutes one of its “four freedoms”. It allows for more open, integrated, competitive and efficient markets and services in Europe. For citizens it means the ability to undertake a range of operations abroad, such as opening a bank account, buying shares in nondomestic companies, or purchasing real estate. For companies it means the ability to invest in and own companies in other European countries, and to play an active role in their management.

How is Cyprus not respecting these rules?

According to the 2003 Accession Treaty, Cyprus was allowed to maintain transitional measures that imposed restrictions on buying second homes for EU/EEA nationals.
These measures would apply for five years after the Accession Treaty entered into force and thus expired on 1 May 2009. By that date, the Cypriot authorities were obliged to repeal the transitional measures. However, this has not been the case.

Since Cyprus has not adopted any new legislation repealing or amending the abovementioned restrictive rules, the Commission is of the opinion that Cyprus infringed its obligations under the EU Treaty rules on the free movement of capital. In this context, the Commission refers to the jurisprudence of the Court of Justice, according to which any incompatibility of national rules with Treaty provisions can only be redressed by adopting other binding domestic provisions, having the same legal force as those which require to be amended, and providing for sufficient legal certainty.