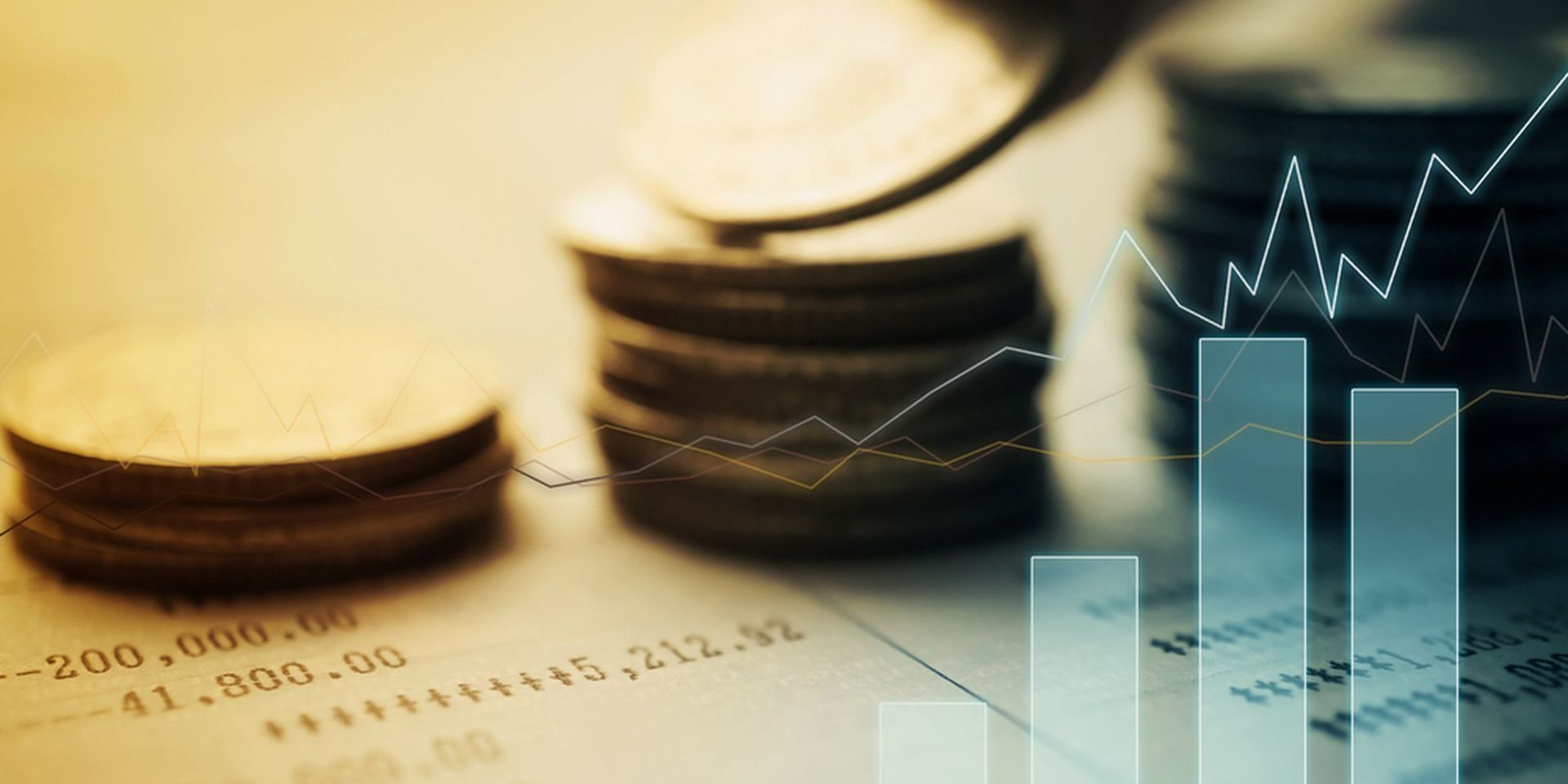 Amending Law 4 of 2015 introduced important innovations to Cyprus Companies Law (Cap. 113) (the “Law”).  These innovations are aimed at simplifying processes and increasing competitiveness. The amendments came into effect from the 19th of June 2015.

Following the amendments, it is  now possible for a  company to be incorporated as a general commercial company with a specific objects clause allowing it to carry on any trade or business, rather than having a detailed objects clause in the memorandum of association.

Additionally, the priority of a registered charge remains unaffected where security documents are amended to increase the amount initially registered; Whereas a time limit of 42 days is set from the date of creation of the charge for registering a registrable charge created outside Cyprus (including property situated outside Cyprus). In the case of a cross border merger, where the surviving entity is an entity which is subject to the Law, any registrable charges which were registered against an entity which was dissolved due to its merger must be registered  within 42 days as of the date which the cross border merger became effective. Whereas foreign companies which transfer their seat to Cyprus with the intention of continuing are required to register any registrable charges that existed prior to the registration of the company as a company continuing in the Republic within 42 days from the date of the temporary continuation certificate.

Furthermore the amendment now recognizes that a board meeting can take place via telephone conference or other similar means, and is  deemed to have been held at the location where the person taking the minutes was physically located.

The Law now provides that the articles of a Company can specify a larger majority for a shareholders’ resolution to be passed than the majority specified in the Law.

The Registrar can strike off a company following an application by the directors or in the event that the company does not pay its annual levy within one year from the due date.

Finally, the Law clarifies that a pledge of share certificates, assignment of rights which are attached to shares of companies or any other charge over share certificates do not create a charge subject to registration.

If you require further information relating to the above or with regards to company or commercial law advice in Cyprus contact us using [email protected]
Theodorou Law Firm is a Cyprus law firm with Cyprus lawyers and other legal experts on legal matters involving Cyprus law, EU law and international law.
The above should be used as a source of general information only. It is not intended to give a definitive statement of the law.
Categories: Commercial, CompanyJune 22, 2015
Share
TweetShare on Twitter Share on LinkedInShare on LinkedIn Share on FacebookShare on Facebook Share on WhatsAppShare on WhatsApp